“When somebody tells me I cannot do something, that’s when I do it.”

In 1926, Gertrude Ederle braved the rough conditions of the Atlantic Ocean to become the first woman to cross the English Channel. If not impressive enough, despite incredibly harsh conditions, Ederle also broke the all-time record by over two hours – beating all five previous men. Upon arriving back in New York, she was greeted with a ticker-tape parade attended by more than two million people.

Aside from the her incredible English Channel crossing, Ederle had many other achievements. As an amateur athlete she held 29 US and World Records from 1921 to 1925, as well as winning a gold medal in the 1924 Paris Olympics. She also broke the record from Battery Park to Sandy Hook with a time that wouldn’t be beaten for 81 years; an annual swim, the Ederle Swim, is held at this location every year in her memory.

As someone with poor hearing herself, Ederle also gave back to the community by teaching deaf children to swim. She lived a long life to the age of 98, passing in 2003.

Gertrude’s achievements came at an incredibly important time, where female athletes were unfortunately not taken very seriously. Ederle is an inspiration to us all, showing us that you are capable of achieving your dreams regardless of who you are. Gertrude Ederle is our Rewire Hero of the week. 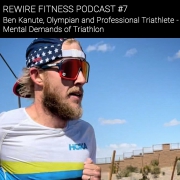 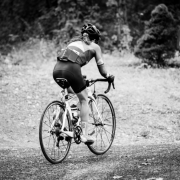 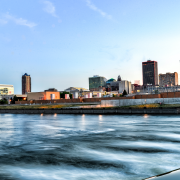 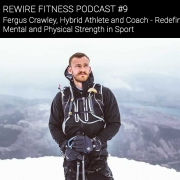 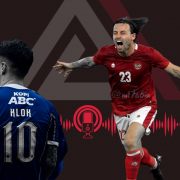 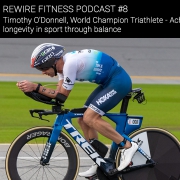 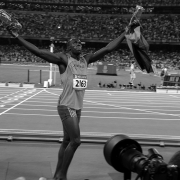