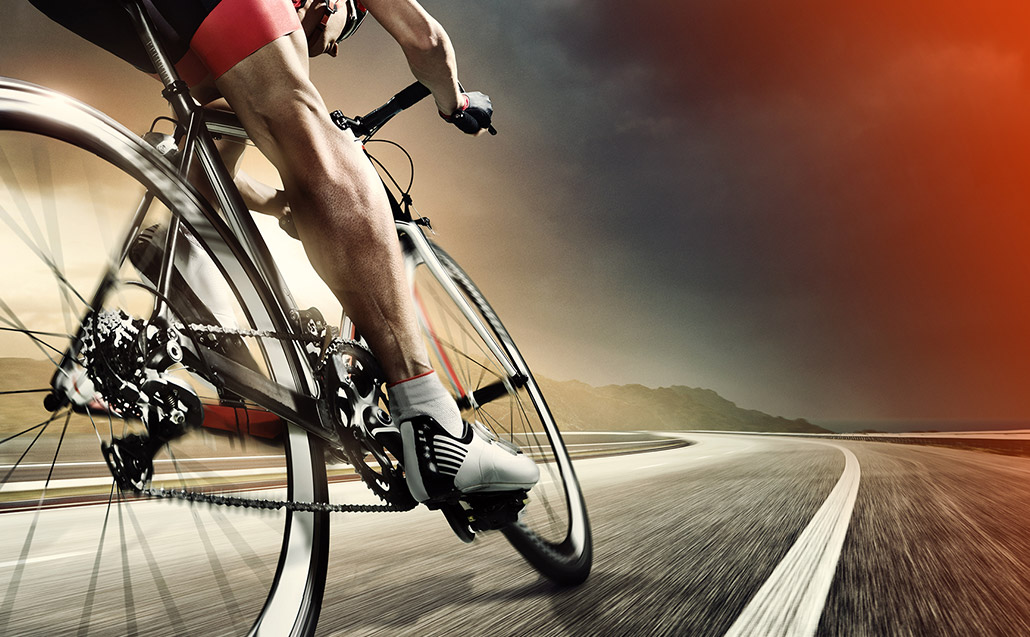 The Performance chart shows your Mental Performance (MP) score over time in orange. The red line shows the trend of your MP score, the goal is to have a positive trend line indicating an improvement in Mental Performance. You can see your performance level on the left which is on a scale of: Newbie / Rookie / Skilled / Talented / Advanced / Expert / Elite / Semi-Pro / Pro / Champion / Master.

Mental Performance (MP) Score: A score of mental performance based on your response time, accuracy, RPE, session RPE and a proprietary metric called your perception gap.

Response Time: The average time taken, measured in seconds, to respond correctly to a given mental question.

Accuracy: The percentage of correct answers compared to the total number of questions in a Brain Endurance Training workout.

Answer Rate: A measurement of the ability of the athlete to maintain concentration during cognitive tests. The statistics included in the formula are the athlete’s total correct answers (per workout) divided by the SUM of their response time (per workout).

An Up/Down arrow shows the direction of the trend. A Green/Red Arrow indicates whether that trend is considered beneficial.

A list of your Top 5 Best Workouts ever in ranked order. For each of your top workouts you get:

An Up/Down arrow shows the direction of the trend. A Green/Red Arrow indicates whether that trend is considered beneficial.